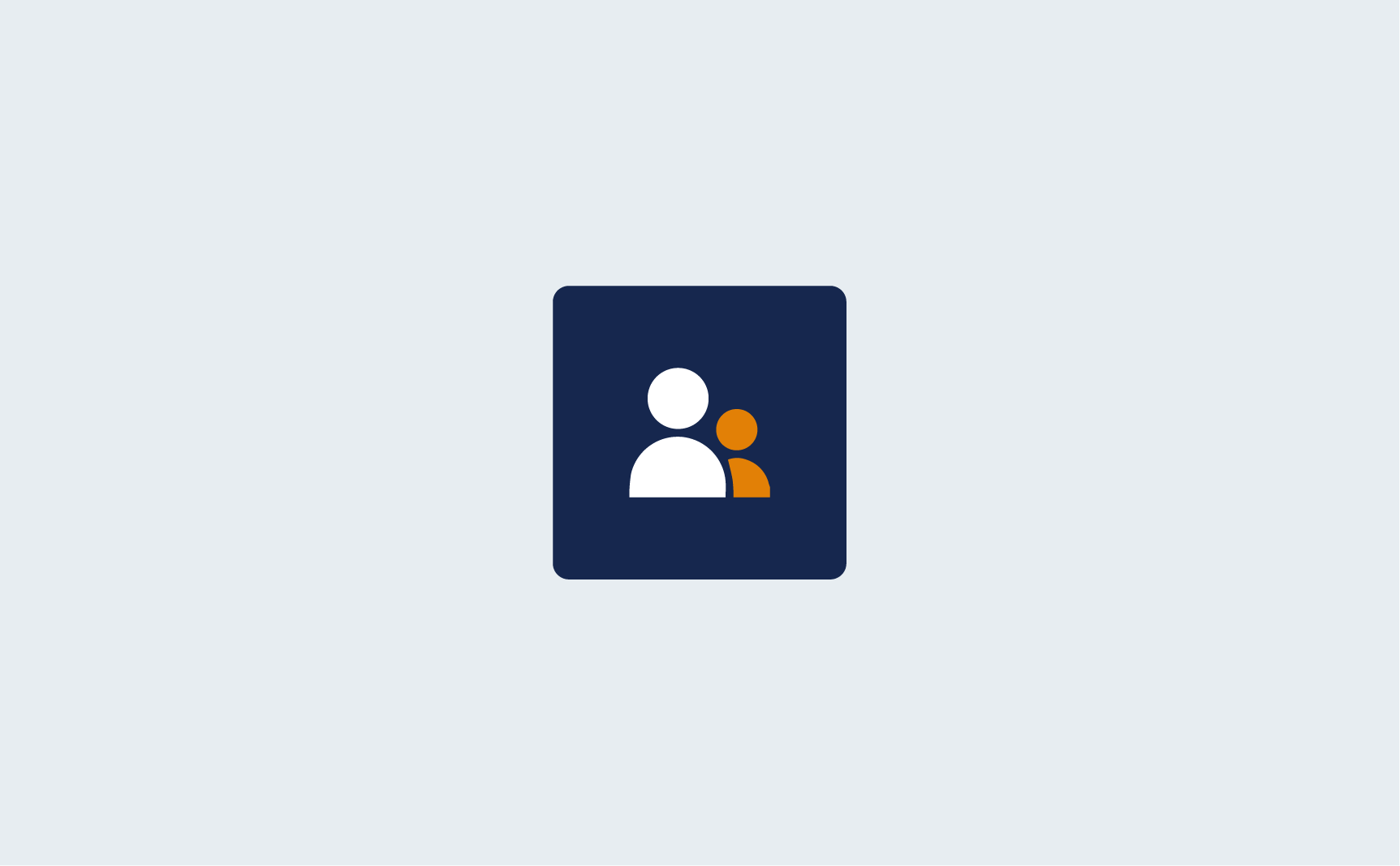 We have an action-packed release full of updates and new features in Athlete Profiles, Email, Exports, Groups and Roster Grid. Plus, updates for our Slate Integration between admissions and athletics! 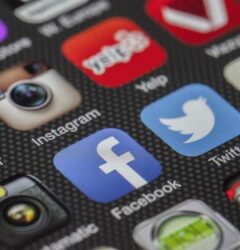 Five apps I use every day (Erin) 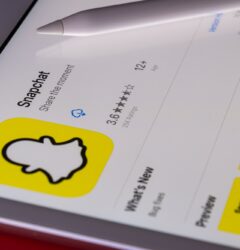 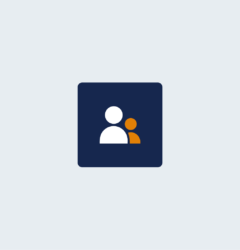